Another of the “Burglar” palms named due to its heavy armament of long black spines which is seemingly thought to deter most burglars when placed in areas where they might gain entrance.

It is similar to A.aculeatta except that it has narrower leaflets and does not have the ruffled leaves of  aculeatta and is found in most of the islands of the West Indies with Cuba the notable exception.

It too requires shade when young but appear to quickly adapt to more sun as they get older…and like A.aculeatta another of its common names is also Macaw palm. 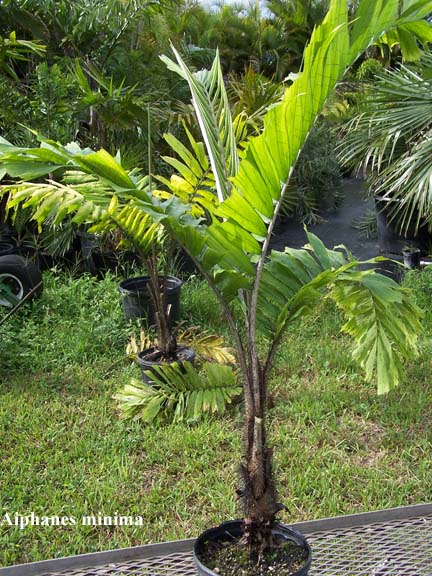