Leaf form is extremely variable in this species native to New Guinea and the Solomon islands and the seed is said to be used as a substitute for the betel nut..in fact,it is often referred to as a dwarf betel nut palm, or by some as red betel nut. Although in habitat attaining heights of 30 feet but equally as often  much shorter. According to Paul Craft “ a form of this species with brilliant red on its crownshaft seems well adapted to the climate and soil of southern Florida” The palm does not tolerate drought or frost and requires filtered light to partial shade. 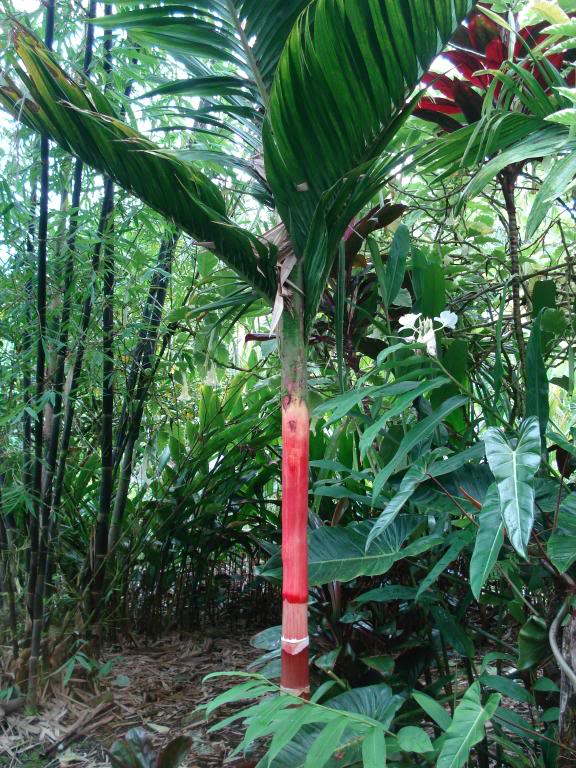 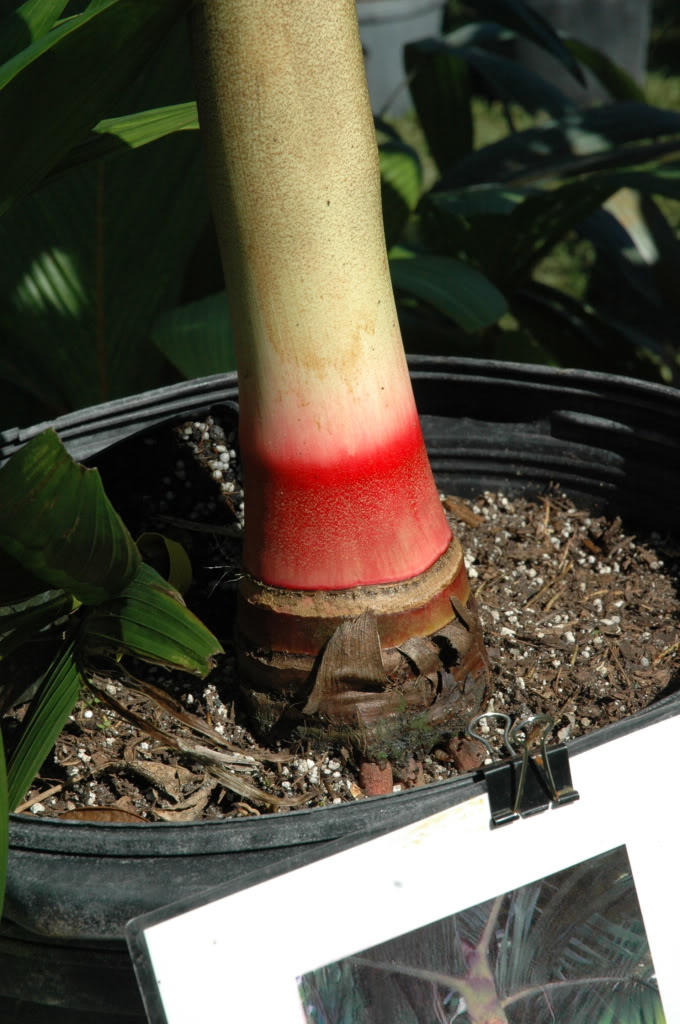 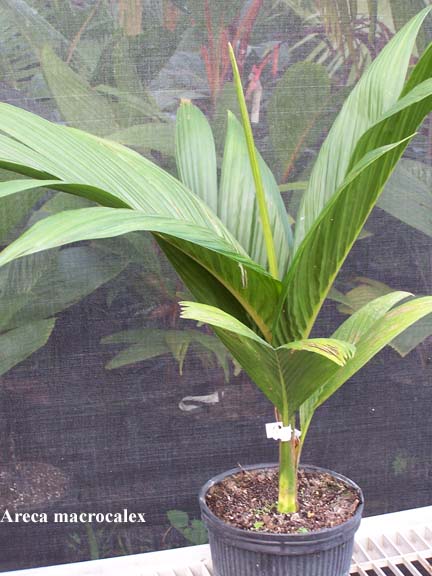