Not much is known about this incredibly beautiful cultivar with its short, squat appearance and extremely compact leaves. It is said to be under cultivation in parts of Asia, however, most people agree that the dwarfism does not come true from seed and it’s only through hand selection that the dwarfs are gathered, tending to make them rather expensive and extremely difficult to come by. They do best in well drained acidic soils and seem to prefer filtered light. Though there has been documention that they can take full sun, though personally I do not recommend it. Most of the dwarf catechus I’ve seen are short and very squat and purely as a guess, I would say their maximum height would be ten to twelve feet, but it would take many years.

Dwarfism in this palm, as in human beings, is not uniform in appearance. Dwarfism in the Betel nut palm can be manifested by shortened limbs, short petioles, short leaves, short stems, squat or bulbous stems with longer petioles and leaves, as well as combinations of those qualities as ith accompanying photos indicate. 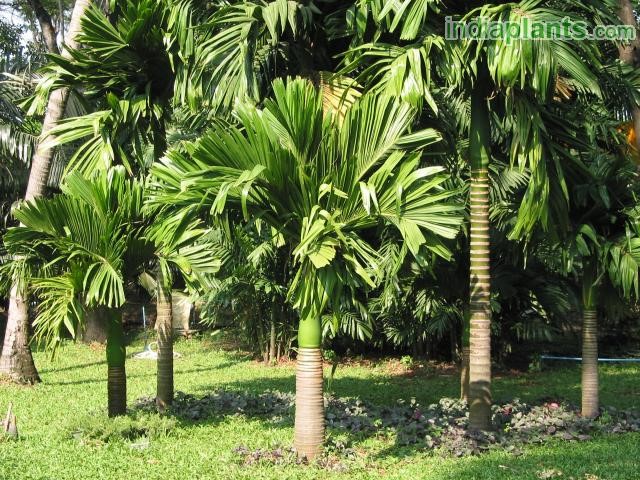 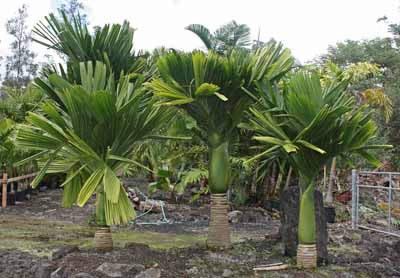